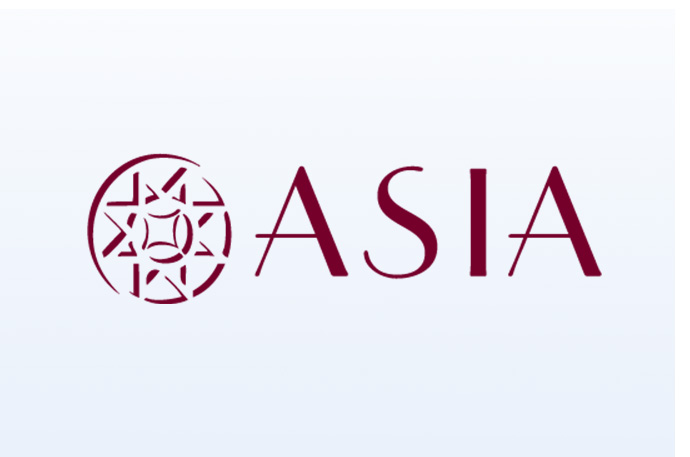 ASIA (Associazione per la Solidariet in Asia) was founded in 1988 by Chögyal Namkhai Norbu and has its headquarters in Rome. Its activities are closely linked to the other organisations of the Dzogchen Community. The main objective of the association is to promote the economic, social and cultural development of the Tibetan people.

Over the years, ASIA has carried out more than 100 projects in favour of the Tibetan populations in Tibet, China, India and Nepal. It has devoted a lot of energy to and been particularly effective in the fields of development of health and education, the preservation of the traditional cultural heritage, and distance adoptions. Thanks to its activities, hospitals and schools have been built in Tibet and numerous monasteries have been renovated. ASIA is a non-profit organisation that has acquired expertise and skills in the field of social-humanitarian assistance.

In 1999 ASIA was officially recognized by the Ministry of Foreign Affairs for its realisation of projects in developing countries. In 2001 ASIA became a partner of ECHO (the European Commission’s Humanitarian Aid Office).