Presentation of the Ati Yoga Foundation 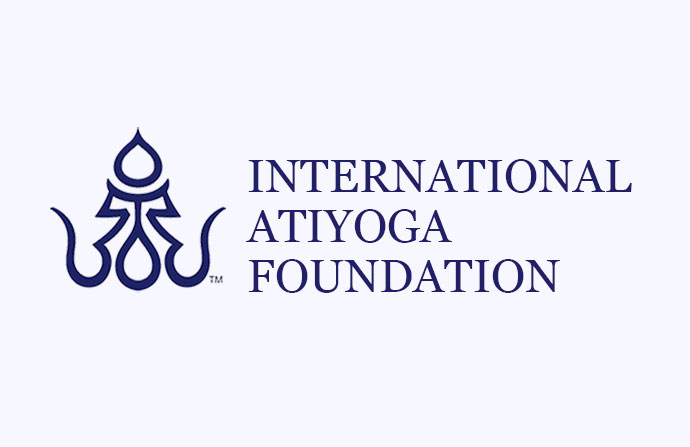 We will have as guests the members of the board of directors of ATIF, who will inform us about:

We can discover how to collaborate with the Foundation in promoting Tibetan culture and the public teachings of Rinpoche.

The presentation will be in English, translated to Eastern European Languages. It will be open to anyone who wants to attend.

is among the early students of Chogyal Namkhai Norbu, having discovered his precious teachings back in 1977. He has been authorized by Rinpoche as a Santi Maha Sangha Base Level and Yantra Yoga instructor and has been teaching for more than 40 years. In his responsibility as the vice-president of the Atiyoga Foundation he is also the coordination the International Shang Shung Institute. 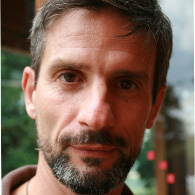 started practicing Hatha Yoga in 1996 the same year when he got a degree in Law at Ferrara University. He met Professor and Teacher Chögyal Namkhai Norbu at Kathmandu in semptember 1997. Since then he always followed his teachings. He started practising Yantra Yoga in July 1997 and received his 1st level diploma in 2010 and the 2nd level one in 2014. In 2016 he was also authorized as a Respira method instructor. He teaches Yantra Yoga every week since 2007, in Venice, Italy.

Since 2018 he is temporary President and legal representative of the International Atiyoga Foundation, cultural foundation that has the goal of supporting the evolution of individuals thanks to the cultural heritage of Chögyal Namkhai Norbu.

We are no longer accepting registration for this event