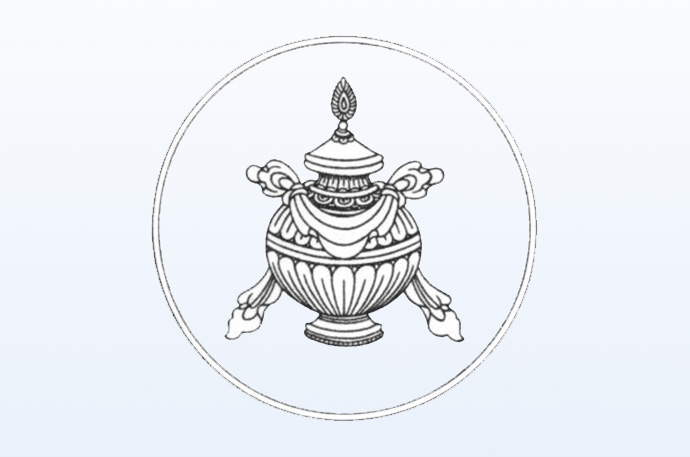 The Santi Maha Sangha, which means “Dzogchen Community”, is a course of study and practice in nine levels that was started in 1994 by Chögyal Namkhai Norbu.

The aim of the Santi Maha Sangha is to guarantee the continuation of the Dzogchen teaching in a pure way, just as it was originally transmitted by Garab Dorje and just as the Master has been transmitting it for more than 30 years within the Dzogchen Community.

After the “Base” level, whose contents are presented in The Precious Vase, there are three levels dedicated to the Semde, three to the Longde and the final three to the Mennagde or Upadesha.

The Santi Maha Sangha Teacher Training is aimed at those students with an aptitude for teaching in the future. However, the Base Level training is open, and indeed recommended to all individuals who are interested in deepening their knowledge of the Dzogchen teachings. Some students are already accredited teachers of the Base and First Level training.